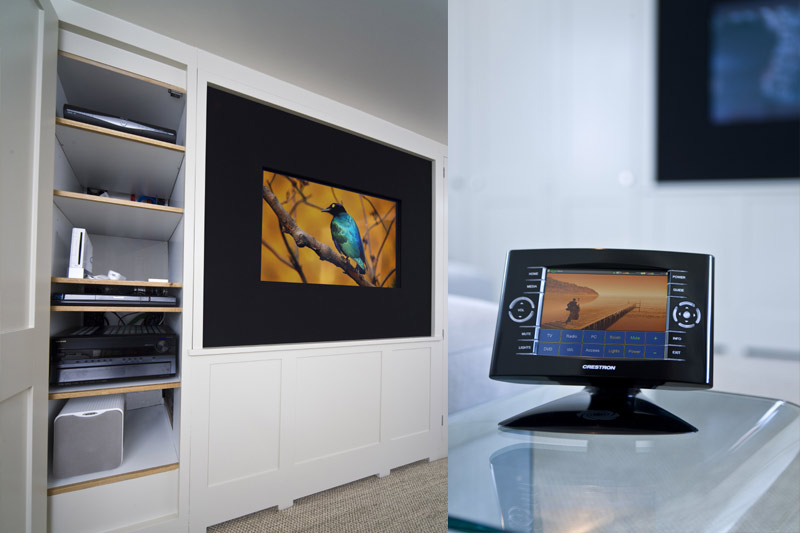 A home cinema room, when mentioned, puts in mind a simple image of a full-fledged theatre experience, designed to be replicated at home, with the comforts and convenience of watching movies and TV at your home. A home cinema room and its design are often focused on replicating the cinema experience, which means near soundproof walls, dim lighting, no reflective surfaces, large TV screens or projectors, no natural lights, and no other activities. A home cinema room with natural sunlight streaming in, or a reflective glass surface, will never be considered a home cinema. On the other hand, entertainment rooms often have natural lighting and plenty of decorations and reflective surfaces that enhance the overall experience.

The first and most important reason is that entertainment rooms can often be made in the living room, with plenty of foot traffic, a centralised location in the house, and tons of natural light, making the perspective of a home cinema room challenging to establish. In the same vein, an entertainment room is hardly restricted to just movies and films and may contain bookshelves for reading, which means intense bright lights are also available. Additionally, a coffee table or is also a possibility, with a central location to allow people to come together and talk. The TV is not the focal point of this room, and movies are not the main activity for it either. An entertainment room can be to play cards, relax and enjoy a pint, or even a family room to relax and watch TV after dinner. In a home cinema room, these activities will be disruptive to the filmgoers, but in an entertainment room, everyone will feel right at home.

Made for Movies or Made for Fun?

Made for movies or made for fun. This statement can seem peculiar at first. After all, aren’t movies supposed to be fun? So why have ‘fun’ and ‘movies’ been separated here? The answer is quite simple. Movies can include fun, but fun does not always have to include a film. As mentioned above, a home theatre can be called an entertainment room, as it provides entertainment. Still, the purpose of an entertainment room is distinct and different from a home theatre. Where one is constructed, designed, decorated, and made for movies, the other can be used for a variety of tasks. True, entertainment rooms can still contain TVs and seating, but they might not have the focus on keeping the room dark when a movie is going on, and may even have natural lighting, something that should be considered an enemy of home theatres!

The Limits of the Possible

A home cinema room hardly saves up money on theatre ticket costs, as it may reach thousands, hundreds of thousands, and even millions in expenditure depending on the space, amenities, extravagance, equipment, and more. Home cinema rooms often require remodelling the walls, plastering, acoustic panels to soundproof the room, lighting systems that have no glare and do not distract from the TV, expensive equipment, and the fact that you cannot watch a film while it is out in theatres. An entertainment room, however, can be set up by adding furniture, such as a bookshelf, a TV, a sofa, and a table. Even the latter two are not required, and the number of activities one can do in an entertainment room blows the former out of the water. That is not to say that home cinema rooms do not deliver on their promise. Home theatres are all about the experience, while home entertainment systems are about, well, entertainment. Everyone’s meaning of ‘fun’ and ‘entertainment’ can differ. While some may find fun in the authentic theatre experience at home, others may be content in watching a film in a well-lit room, a standard speaker setup, and plenty of background noise.

When it comes to deciding on whether a home cinema room or an entertainment room is better, to each his own is the way to go. Fun is subjective, and nobody can decide that for you. However, the distinction between the two is objective, that is, home cinema rooms are made for movies and nothing else. In contrast, an entertainment room can have anything from seating around a table to a pool table and a TV.